Dr. Jorge Partida is a Psychologist, Green Advocate and Indigenous Healer. He was born in Guadalajara, Jalisco, Mexico and immigrated to Chicago at nine years of age. Dr. Jorge has been a consultant on many national and international projects in the areas of education, health, diversity and spirituality.  Dr. Jorge has worked with local and national governments to coordinate services for those most impacted by poverty, war and displacement.  He has worked in Liberia Africa in the repatriation of boy soldiers and has worked to form “intentional ...
Read more >>

Dr. Jorge is the author of The Promise of The Fifth Sun and A Week of Awakening.  His writing integrates psychology with native healing traditions to form an easy to use self-help approach.  Dr. Jorge has designed and facilitated healing workshops that incorporate ritual and practice.

Dr. Jorge has served as Director of the PsyD program at John F. Kennedy University and as Deputy Director of Behavioral Health with the San Francisco Department of Public Health.  Today, Dr. Jorge is the Executive Director of the United States Green Building Council-Los Angeles (USGBC-LA).  He believes that the discussion of sustainability provides a platform to address today’s most complex issues.

For more than twenty years, Dr. Jorge has presented mental health segments on television and radio. He has worked with many networks, including Univision, Telemundo, HITN-TV in Spanish and CBS, UPN, NBC and PBS in English.

Books Written By This Expert

Meet Jorge Partida, PsyD
Breaking out of gang life
Helping children learn the important lesson at hand
How to turn difference into a source of pride
Addiction as an indicator of pain
Advice for a youth after prison
Breaking the hold of gang membership
Economic change as an opportunity for growth
Helping children in displaced communities
Helping migrant children feel secure
How to recognize changes that indicate involvement in a gang
The connection between gangs and addiction
The legacy of gang membership on family members 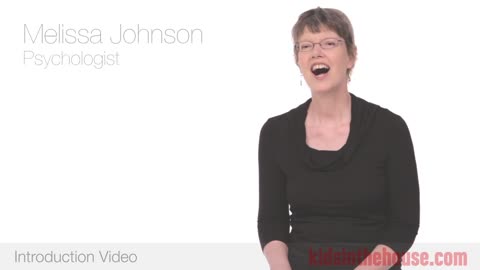